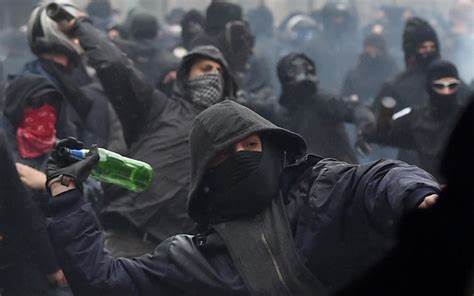 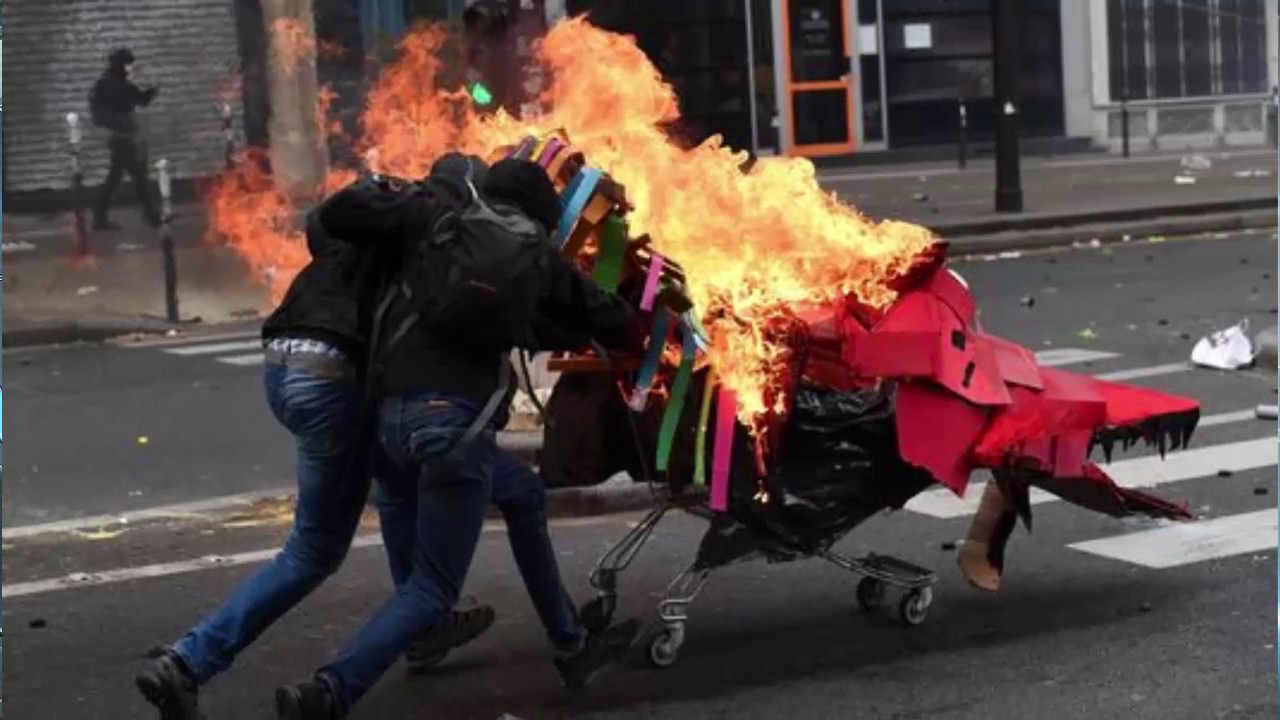 You do realize Italian and French politics have zero to do with US political violence, don't you? Maybe not. It was intellectually dishonest for you to present those two photos without revealing they have no connection to US politics.

That's ACORN, who are not leftist but anti-capitalist anarchists. They actually despise "the left" as much as "the right". And the images are from Milan over 5 years ago.

So double fail there.

See, this is another example of tying what people look like or have in their hands as an indicator of their politics. It's usually a very poor indicator.