How does jet fuel add density to aluminum sheeting formed into the shape of an airfoil?
It adds density to the wing as a whole, thus increasing the mass, and with it, the kinetic energy.

And an airplane is much more than the sheeting. Focusing on the cover and forgetting about the structure is a lie by omission. Remember the wings must be strong enough to support the weight of the fuselage. 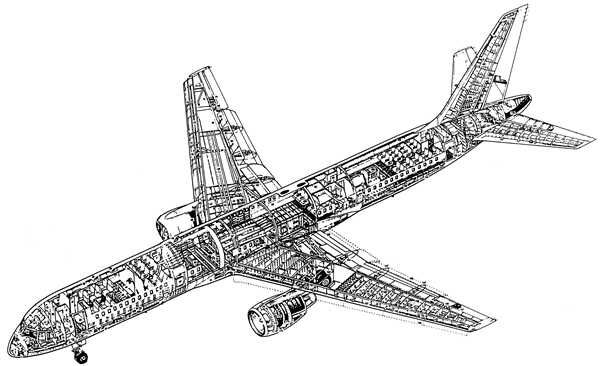 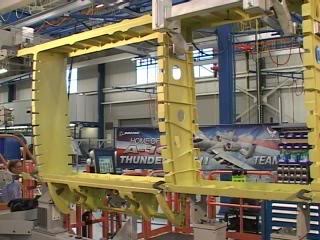 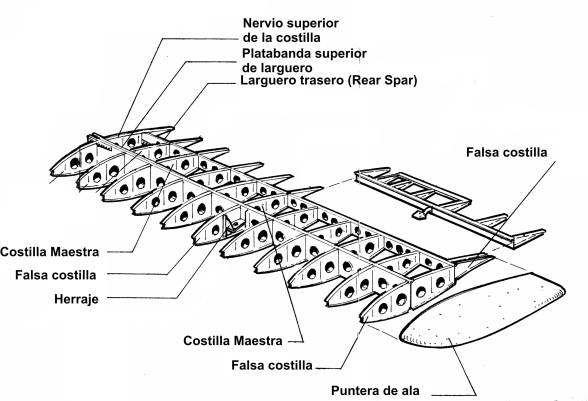 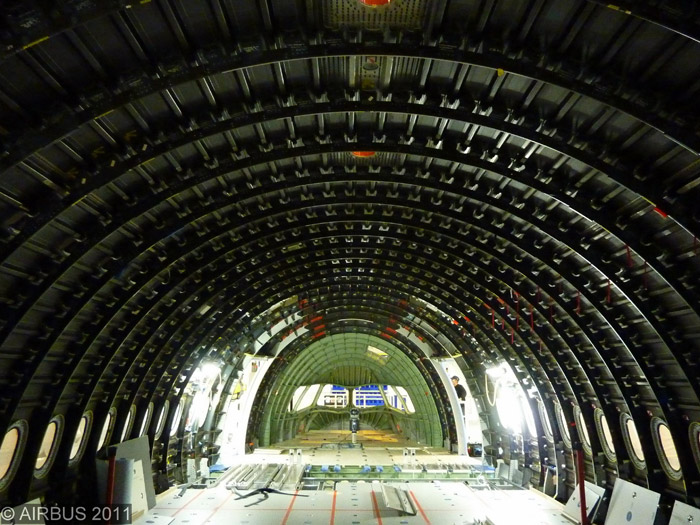 Surely you can use your math to demonstrate how the east-west bends and twists were caused by aluminum sheeting formed into the shape of a jet with 30 degree swept back wings striking in a north-south trajectory.

These two sheets look like they bent post-impact, due to the load. They bent east-west because it was far easier for them to bend east-west than north-south, due to their orientation and shape (a very oblong rectangle, i.e. basically, a sheet of steel with its faces pointing north and south).

However I think that parts of that picture show that the wing was pulled towards the hole by its own structure as the plane penetrated. Good catch.
"It's déjà vu all over again..."
Last edited by pgimeno; 31st December 2019 at 08:16 PM.

Remember, his footage was not shown "live." He is a pro. Editing his shot would only take a few minutes.

He rehearsed his shot and fabricated a 2D CGI animation of a jet with a transparent background, so as to have it ready to go from the same perspective as he would capture the shock and awe explosion.

He captured footage of the undamaged towers from the same perspective.

Using layer masks he used footage of the undamaged tower as a curtain that hid the real means used to cut the hole.

By the time the fireball erupted, the hole was already cut, but hidden behind the mask layer.

The CGI plane enters the frame a split second before the fireball erupts through the real hole (still hidden behind the mask layer).

The Plane layer is just another layer on top of the mask layer.

After the plane layer melts like butter into the mask layer of the undamaged tower (accompanied by drawn-on smoke), the mask layer is removed to reveal the fireball erupting through the hole.