And speaking of Belgium and borders, there's the crack-tastic Belgian/Dutch border at Baarle-Nassau: 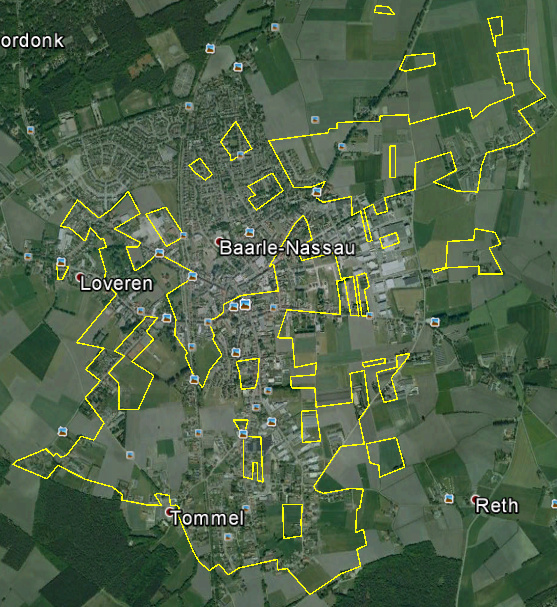