But maybe Baylor is right. They shouldn't be praying in parks when they have this huge mosque in central London to pray in! 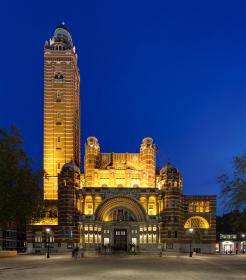